96% of relationships are based on illusion. Maybe I'm wrong, but that's the result I get. Well, that's astonishing. It would mean we humans are mindlessly (without awareness) running false ego programs about relationships virtually all-the-time.

It would mean we overwhelmingly prefer our false beliefs about what we think we have with another person to what is actual. According to the calibration, 96% of relationships are based on WHAT WE GET from them.

We get ego juice, emotional charge. It could be as basic as a sentimental feeling. Sentimentality is at 190 (TvF). Many relationships continue "for old time's sake," even when we realize the difficulty of them.

Or, alternatively, we like who we are with that person, e.g. "when I roll up with her / Everybody calls me sir." (lyrics from Train's hit song, which is energetically in the 300s). A reality-based relationship doesn't have dependencies. (cal. 590)

So I suppose 4% of relationships are based on what we GIVE, an unrequited love, if you will. How rare it is! Interestingly, 4% is the fraction of people in the world over LoC 500, according to Doc's well-known calibration.

But Love has it's illusions, too. We don't come "out of the woods" and start to see the juice of relationships until about 540. From TLC: "love is still subject to conditions and partialities based on considerations and qualitative values, as well as the influence of belief systems." Kindle location 3329.

"Give and take" is evidently a postulate rather than a true foundation for a relationship. "Give" is the true foundation. "As Love progresses, it seeks no return or gain for it is self-rewarding by virtue of its completeness since it has no needs." TLC, kindle location 3250. 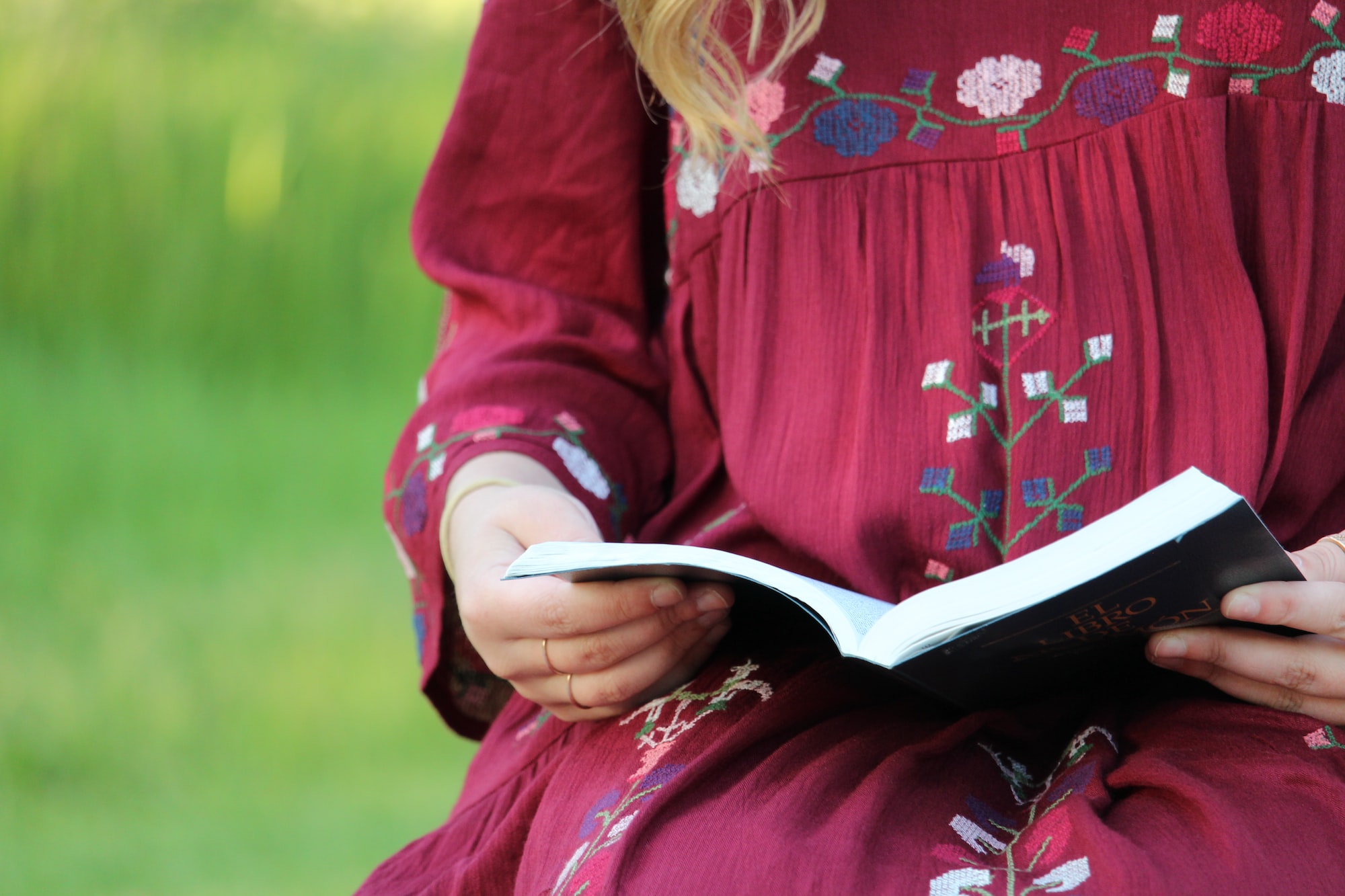 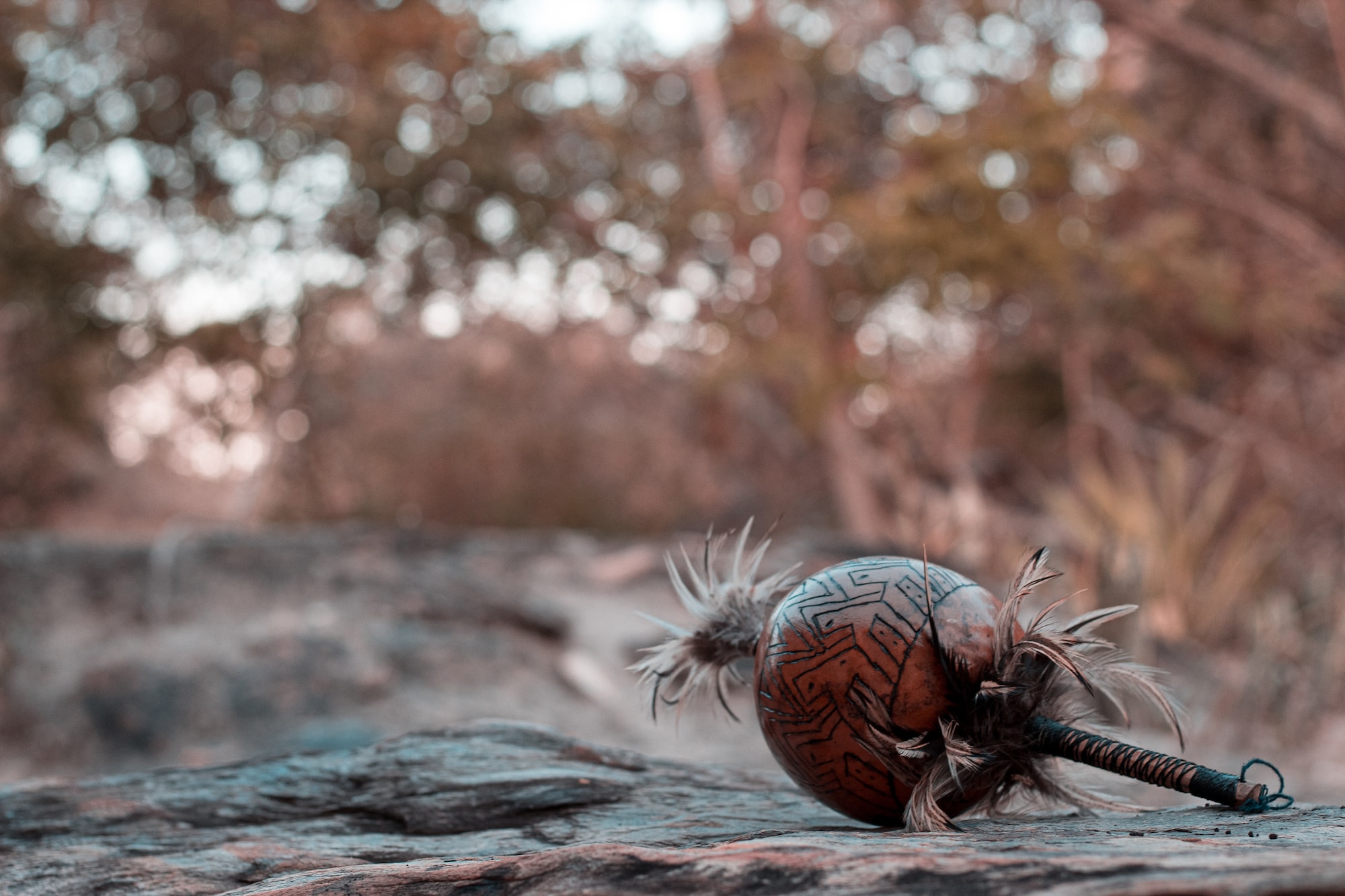 Psychotropic beverage served up by a shaman. Also, calibration of ayahuasca.