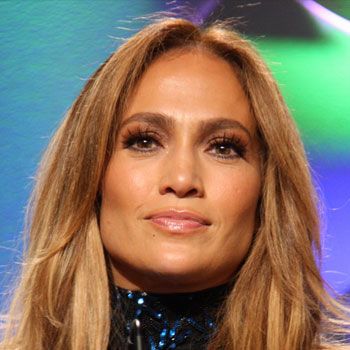 By dvsross - This file has been extracted from another file: Jennifer Lopez at GLAAD Media Awards.jpg, CC BY 2.0, https://commons.wikimedia.org/w/index.php?curid=47277265

In 2014, she was presented with a star on the Hollywood Walk of Fame and in 2019, she received the Kennedy Center Honor --wikipedia
Celebrities
May
20
2022

Personal calibration of this popular comedian
Celebrities
May
01
2022

High-stakes poker playing, drug abusing, cameo acting, race car driving, trust-fund inheriting Armenian-American social media influencer who has been sued for assault and arrested for bomb-making. Also, he made a bid for US President in the 2016 election cycle. Lot of energy, this guy.
Celebrities