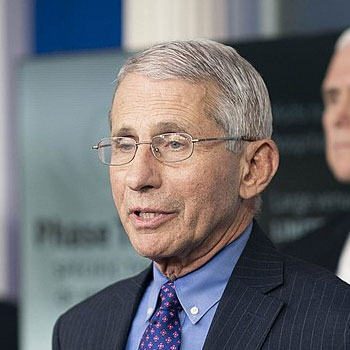 the largest crime bill in the history of the United States... provided for a greatly expanded federal death penalty, new classes of individuals banned from possessing firearms, and a variety of new crimes defined in statutes relating to hate crimes, sex crimes, and gang-related crime --wikipedia
US Government
Nov
05
2021

US Government COVID-19 Vaccine Mandate for Businesses (via OSHA)

the nine US Supreme Court justices

17th Amendment to the US Constitution

Provides that US Senators be elected by a state's populace rather than by its legislature.
US Government