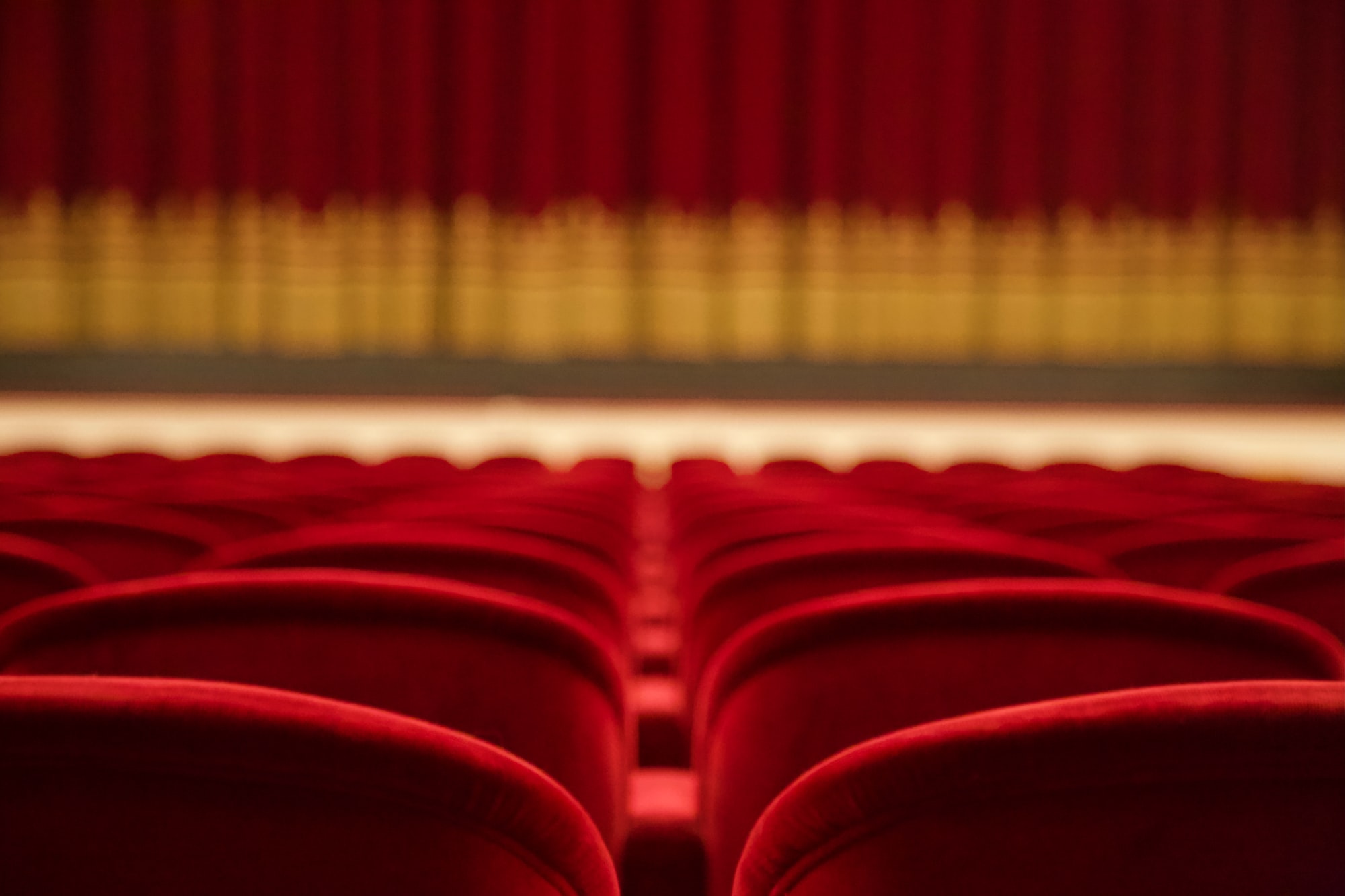 Will Smith, Margot Robbie. In the midst of veteran con man Nicky's latest scheme, a woman from his past - now an accomplished femme fatale - shows up and throws his plans for a loop. --imdb.com
Movies
May
15
2022

Everything Everywhere All at Once (2022)

PROT is a patient at a mental hospital who claims to be from a faraway planet named K-PAX. His psychiatrist tries to help him, only to begin to doubt his own explanations. —imdb.com
Movies
May
09
2022

Doctor Strange in the Multiverse of Madness (2022)

The mystery surrounding the Salvator Mundi, the first painting by Leonardo da Vinci to be discovered for more than a century, which has now seemingly gone missing --imdb.com
Documentary
Apr
29
2022

a spin-off of the Toy Story film series, serving as an origin story for the fictional test pilot/astronaut character... the Buzz Lightyear toy/action figure... presented as a film the characters in Toy Story would watch --wikipedia
Movies
Apr
26
2022

The 360 calibration in TvF must refer only to the all-too-brief denouement in which acceptance is the surprise ending. The rest of the movie is brooding, seedy, increasingly dark, and at the climax shockingly violent.
Movies
Apr
24
2022

Narrated by Katie Couric, Fed Up blows the lid off everything we thought we knew about food and exercise, revealing a 30-year campaign by the food industry-aided by the U.S. government-to mislead and confuse the American public --YouTube
Documentary
Apr
12
2022

about a Vietnam war draftee who meets and befriends a tribe of long-haired hippies on his way to the army induction center. The hippies introduce him to their environment of marijuana, LSD, unorthodox relationships and draft dodging --wikipedia
Movies
Apr
12
2022

Mark Wahlberg, Mel Gibson. "surviving a terrible motorcycle accident leaves him wondering if he can use his second chance to help others find their way, leading to the surprising realization that he is meant to be a Catholic priest" --Sony Pictures
Movies
Apr
08
2022