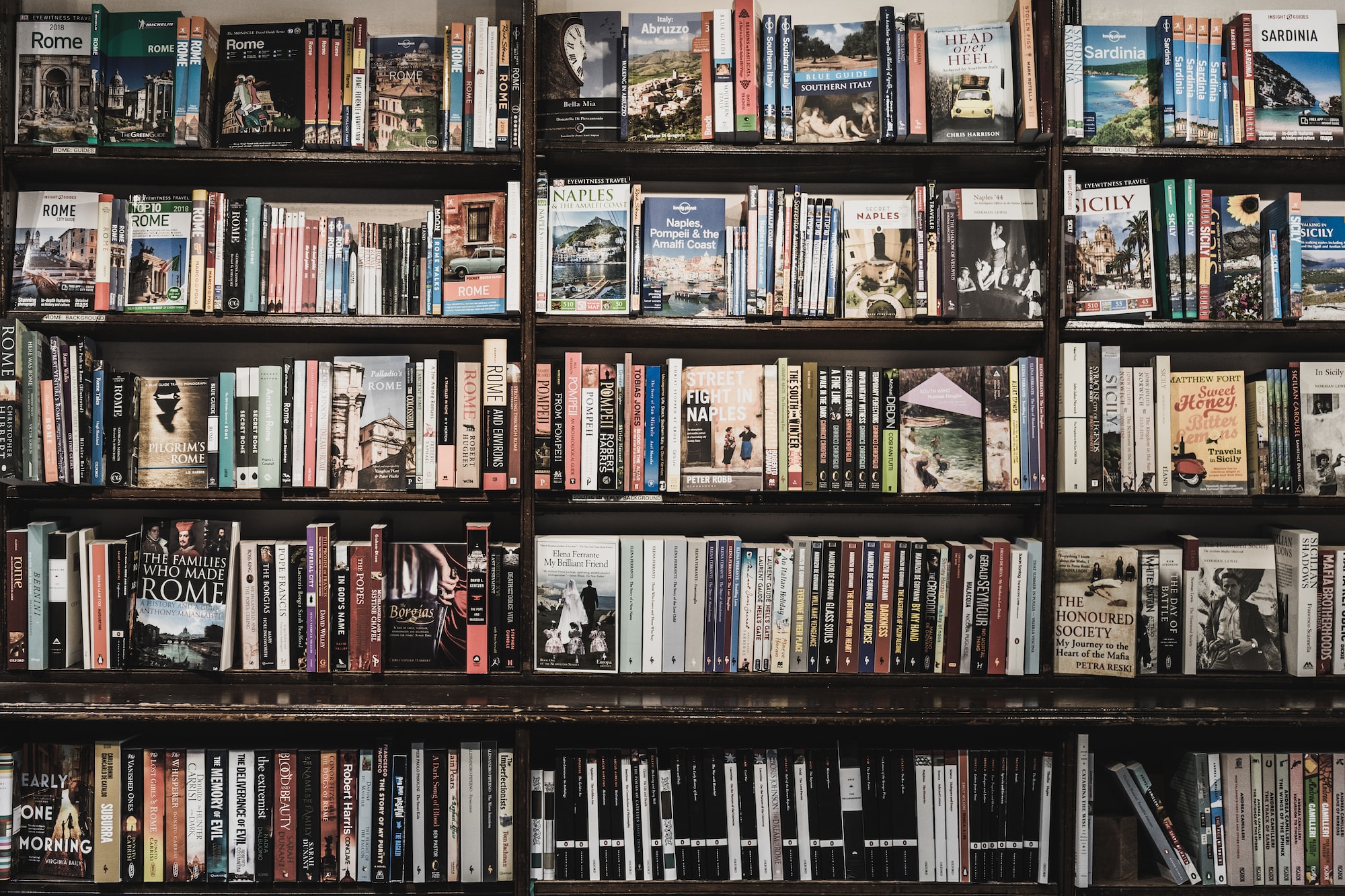 compiled from the sacred writings of the southern Buddhists, in the form of questions and answers. It was written by Colonel Henry S. Olcott in 1881 and is still in use in Buddhist schools. --theosophy.wiki
Religion
May
26
2022

Book quote: “Buddhism is a classic bait-and-switch operation. We’re attracted by the enlightenment in the window, but as soon as we’re in the door they start steering us over to the compassion aisle. Buddhists could be honest and change their name to Compassionism, but who wants that?"
Spirituality
May
21
2022

How to Avoid the Stings and Bites of the Southwest's Dangerous Arachnids... from Veritas Publishing
Books
May
20
2022

"The Eye of the I: From Which Nothing is Hidden" Polish translation

The book in the original English is calibrated at 980 by Dr. Hawkins
Spirituality
May
19
2022

Who Cares?! The Unique Teaching of Ramesh S. Balsekar

Atlas of the Heart, by Brené Brown

A Hiker's Guide to Purgatory: A Novel

The Chronicles of Narnia

The literary works of C. S. Lewis, including nonfiction, are calibrated at 455 in Truth vs. Falsehood.
Arts and Humanities
May
11
2022

How to Prosper in Hard Times

The ONE Thing: The Surprisingly Simple Truth Behind Extraordinary Results

The Power of Full Engagement

Managing Energy, Not Time, Is the Key to High Performance and Personal Renewal
Business
May
04
2022

New book from Hay House, but new material?
Spirituality
May
01
2022

The Network State: How To Start a New Country

assemble a digital community and organize it to crowdfund physical territory. But that territory is not in one place — it’s spread around the world, fully decentralized, hooked together by the internet for a common cause --amazon.com
Books
Apr
30
2022

The Stargate Chronicles: Memoirs of a Psychic Spy

Among his achievements: He described the interior of a top-secret Soviet manufacturing plant and accurately predicted a new class of submarine under construction there... [and much more] --amazon.com
Books
Apr
28
2022

The Creature from Jekyll Island: A Second Look at the Federal Reserve

Request: uncovers a lot of hidden powers behind US government. The author talks about The Rothschilds, the Morgans, the Rockefellers, and how they are connected to politicians. Is it true or another conspiracy theory?
Books
Apr
25
2022

Children's Past Lives: How Past Life Memories Affect Your Child

In this fascinating, controversial, and groundbreaking book, Carol Bowman reveals overwhelming evidence of past life memories in children --amazon.com
Books