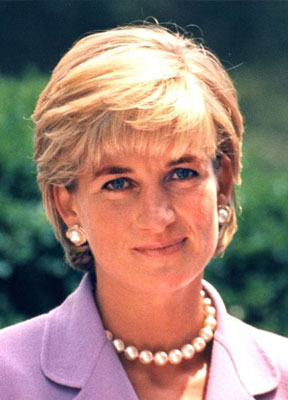 Ben Stiller has been supporting UNHCR since early 2016, meeting with refugees in Germany, Jordan and Guatemala. --unhcr.org. Calibrated by request.
Celebrities
Jun
16
2022

In 2014, she was presented with a star on the Hollywood Walk of Fame and in 2019, she received the Kennedy Center Honor --wikipedia
Celebrities
May
20
2022