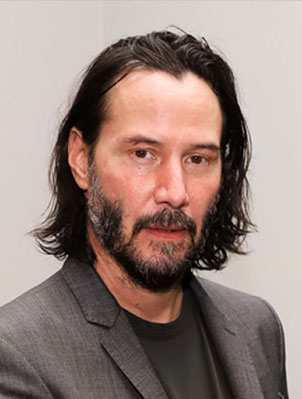 an English comic actor, filmmaker, and composer who rose to fame in the era of silent film. He became a worldwide icon through his screen persona, the Tramp --wikipedia
Actors
Nov
30
2021

as an actor, social impact and personal LoC
Actors
Nov
30
2021

Social impact, personal LoC and heart of the actor formerly known as The Rock.
Actors