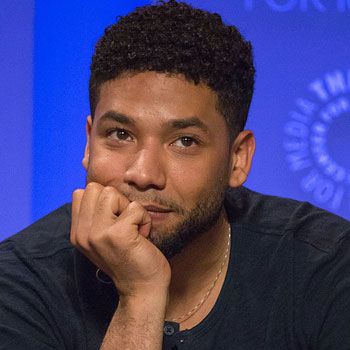 Personal calibration of this popular comedian
Celebrities
May
01
2022

High-stakes poker playing, drug abusing, cameo acting, race car driving, trust-fund inheriting Armenian-American social media influencer who has been sued for assault and arrested for bomb-making. Also, he made a bid for US President in the 2016 election cycle. Lot of energy, this guy.
Celebrities
Apr
23
2022

Actress in the tabloid news as sordid details of life and marriage with Johnny Depp are revealed in their public divorce proceedings.
Celebrities