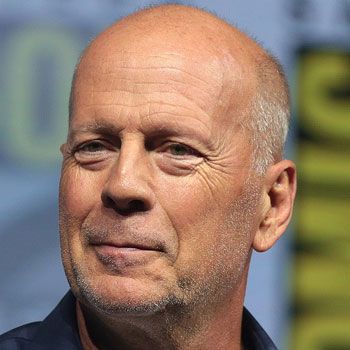 an English comic actor, filmmaker, and composer who rose to fame in the era of silent film. He became a worldwide icon through his screen persona, the Tramp --wikipedia
Actors
Nov
30
2021

Social impact, personal LoC and heart of the actor formerly known as The Rock.
Actors
Nov
29
2021

This actor, director was once a mayor of a California town. Social impact and personal LoC.
Actors